You’ll find collaborations on here where I have been involved in some way. a mixture of instrumental, electronics-electroacoustic, and interdisciplinary performances all using improvisational methods.

This improvisational framework allows each individual to contemplate how to build up a social space: threaded with connections, resistance, abstraction and texture through the actions of listening, thinking and doing.

Each performance becomes ethnographical and is an audiovisual documentation of a place in time. 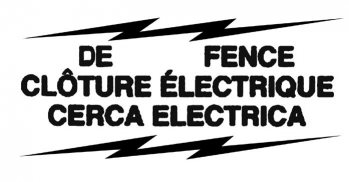 De-Fence Records is a DIY label based in Central Scotland, wee brother of Fence Records (Fife, Scotland). by OnTheFly AKA Gavin Brown.

Ministry of De-Fence 10×10:10 – A whole host of wonderful musicians collaborated on this last 10×10 Ep of a series of 10 split Eps since 2006. It was a ‘secret’ list of musicians who contributed a variety of samples that, through 4 different phases, were turned into 7 tunes that made up the Ep.

Collaborative release from over twenty artists, these tracks were completed from the nineteen demo tracks submitted for the project. The remaining tracks from the project will feature on a separate album release in 2015.

By Sonja van Kerkhoff, The Netherlands 2019.

Vanessa Grasse (dance, movement, improviser) – our first improvisations together as a duo. 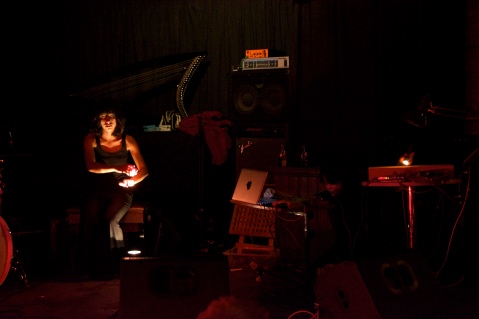 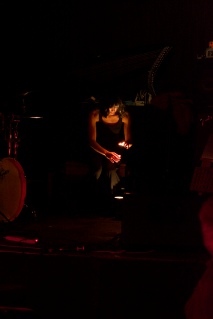 Video footage of the Sonology Show Lab performance @ the SOTU Festival, OT301 Amsterdam, 18.04.14. – a series of collaborations and improvisations.

This video work is an investigation into the relationship between the visual, sonic and gestural aspects of language. Part of this project was a collaboration with a musician Semay Wu, who composed a four part musical composition for cello based on a experimental notational system I developed earlier. The notational system is a method of translation letters into sound waves and vice versa. 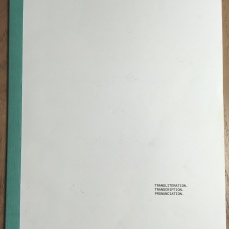 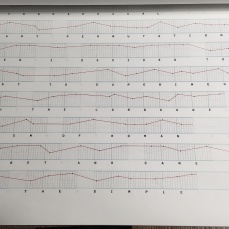 Writing and jamming a fusion-style music based on Gnawa and western scale systems. All during a three-week residency, working with local musicians and artists for a new art/music festival in Zagora. Created, organised and curated by Saad Eddine Said and Amy Smyth. 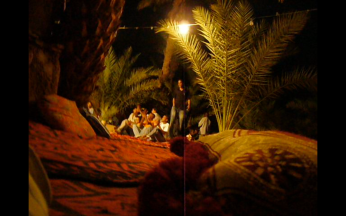